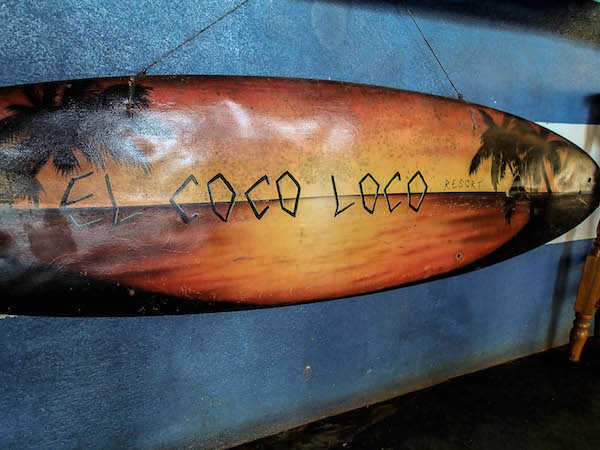 It’s the story of a place that often holds the most appeal. Much like my infatuation with the Cave Lodge in Northern Thailand, El Coco Loco drew me in with their story of friendship and commitment to a vision.

As three Canadian college boys, Jamie, Earl, and Ben travelled together experiencing the world and dreaming of how their lives might turn out. Unsurprisingly there was more than one conversation that ended with ‘Dudes! We should totally open up a place down here!’. Okay, I’m not exactly quoting them here but I’m pretty sure that’s totally how it happened. 😉 What is surprising is that they actually did it! 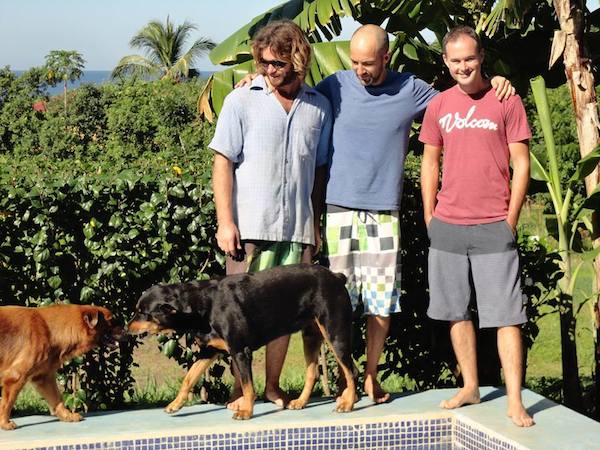 El Coco Loco started out as a barebones backpacker stop along the deserted beaches of Nicaragua and has grown into a warm, friendly retreat for both surfers and yogis looking to get away from it all if only for a short time.

I was there to attend a yoga retreat but spent much of my time lounging by the cooling pool, wandering the still-deserted beaches, and indulging in my new found love of surfing.

The resort may be rustic but it offers up some of the warmest hospitality around. From endlessly trying to get me up on that surfboard (and high-fiving me at any attempt that even suggested success!) to packing coolers of beer for our game of kickball with the local team, the staff were tireless in their dedication to us having a good time.

But it’s the guys themselves that really set the place apart. Their stories of finding the perfect piece of paradise, setting the first corner post, sleeping in hammocks, and finally welcoming their first guests made me realize the depth of commitment they have both to each other and to their dream. Learning about their Waves Of Hope organization and the work they do with the local community to increase education and job prospects was encouraging; they are here to live, not just to enjoy the beaches and surfing. It’s about stepping up to the responsibility that comes with being here. It’s inspiring.

I asked Earl if it feels as good in real life as it had for so long in their dreams. Was the reality worth all the hard work and sacrifice? A slow smile crept across his face as he looked around and said ‘Yeah, it does. It feels just as I imagined it would.’

They all have families now. Wives and small kids round out the group and add to the feeling that we truly were their guests in this special place. Watching them rock their kids in the hammock, have family dinners together along with us, and sharing so many parts of their lives with each other I wondered if I could do it? Would I have the commitment to a dream that they’ve had. Could I stay the course so long? Could you? 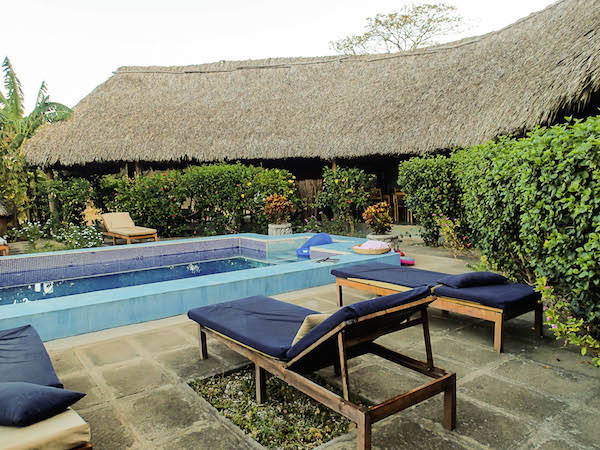 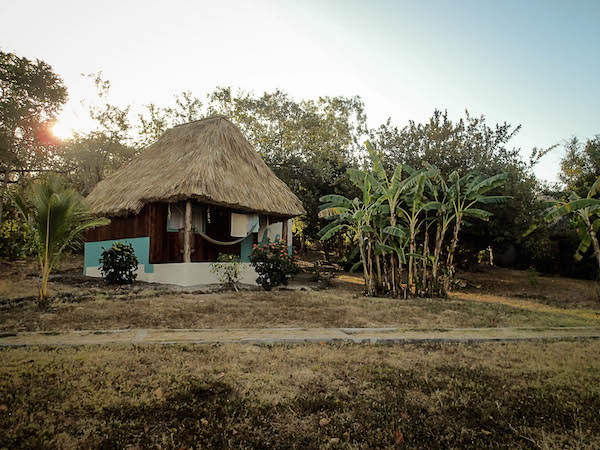